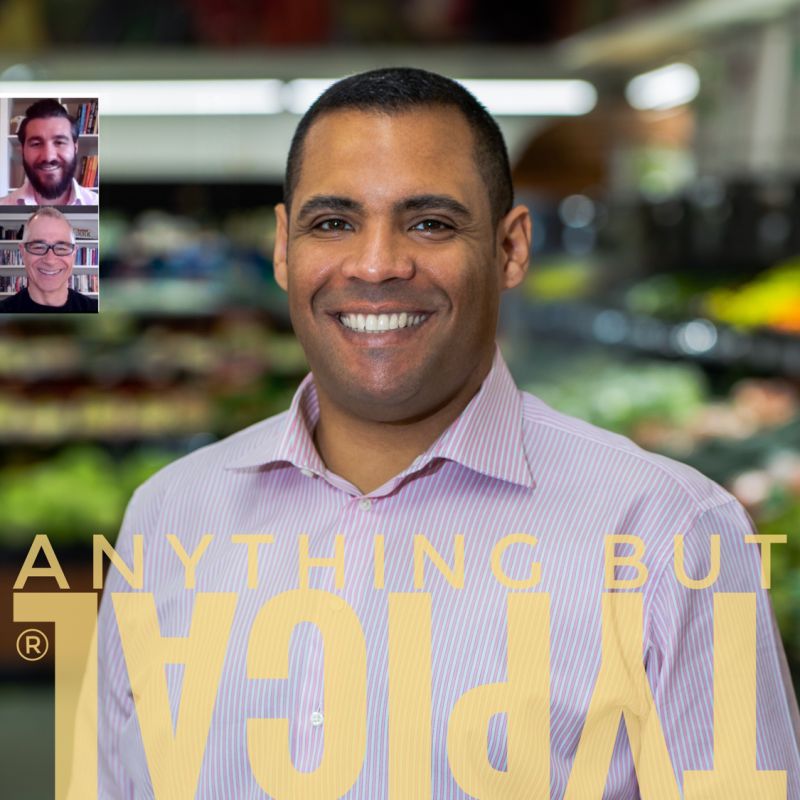 Back to Resources
The Vault Podcasts

Omar Jorge was born into a family of entrepreneurs with Dominican Republic roots who owned supermarkets in New York. He started actively working in the grocery stores in his early teens. He seemed destined to be in the family business.

But as he grew older, he thought the way he could best serve the family business & his community would be through law. So, he left the supermarket business at age 20 to go to law school & became an attorney.

Even in law school, his entrepreneurial DNA & love for the supermarket business couldn’t be suppressed. He was one of the first website developers for supermarkets in the late 1990s.

Little did he know that he’d leave his law practice at age 28, leave his community in New York, move to Charlotte, NC & serve a new community as Chairman of Aurora Grocery Group & CEO of Compare Foods Charlotte.

Omar created Aurora Grocery Group, a shared services company, to serve 25 supermarkets. The model Omar oversees with Aurora is to maximize the economies of scale by serving 25 locations instead of each business having to fend for themselves individually.

Be sure to check out Aurora and Compare in the links above, and connect with Omar on LinkedIn.