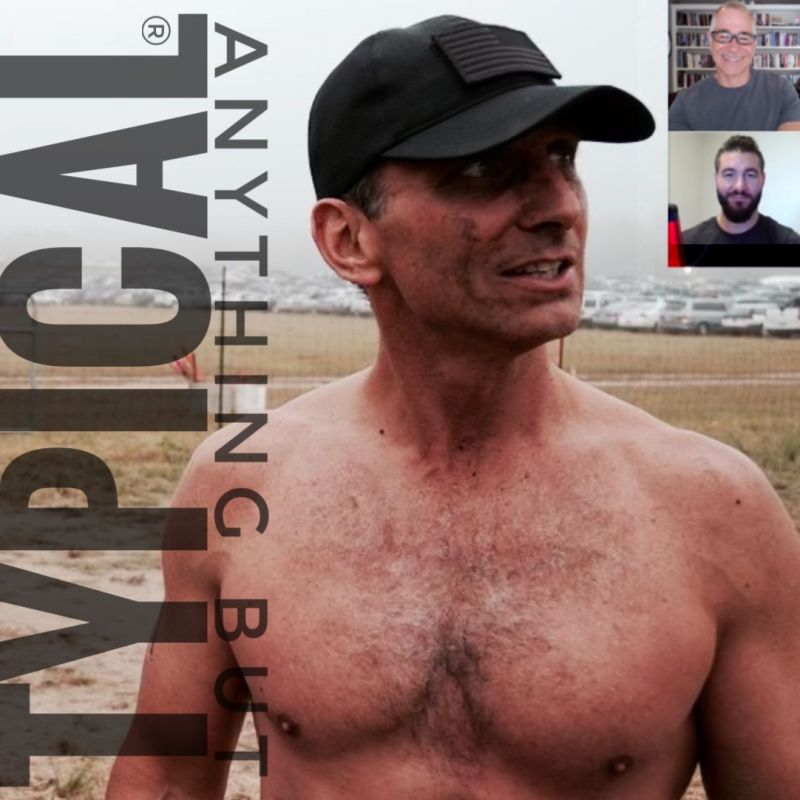 Back to Resources
The Vault Podcasts

David Redding's sophomore year of college he had to figure out how to pay for school. On the table was a flyer about ROTC that his roommate received. David joined the Army, and later the Green Beret.

In this episode, Redding shares his lessons and experiences from his military days. "Take the blame, pass the praise." This was his most important lesson learned. Redding also created F3- Fitness, Fellowship, Faith. F3 is a no cost workout group. What began as an invitation to a small group of men has turned into an organization in 7 countries and 48 states. David talks through the story of F3 in this episode.

Be sure to check out F3, David's law firm TLG Law, Redding's site CollisionLearner.com, and connect with David on LinkedIn.