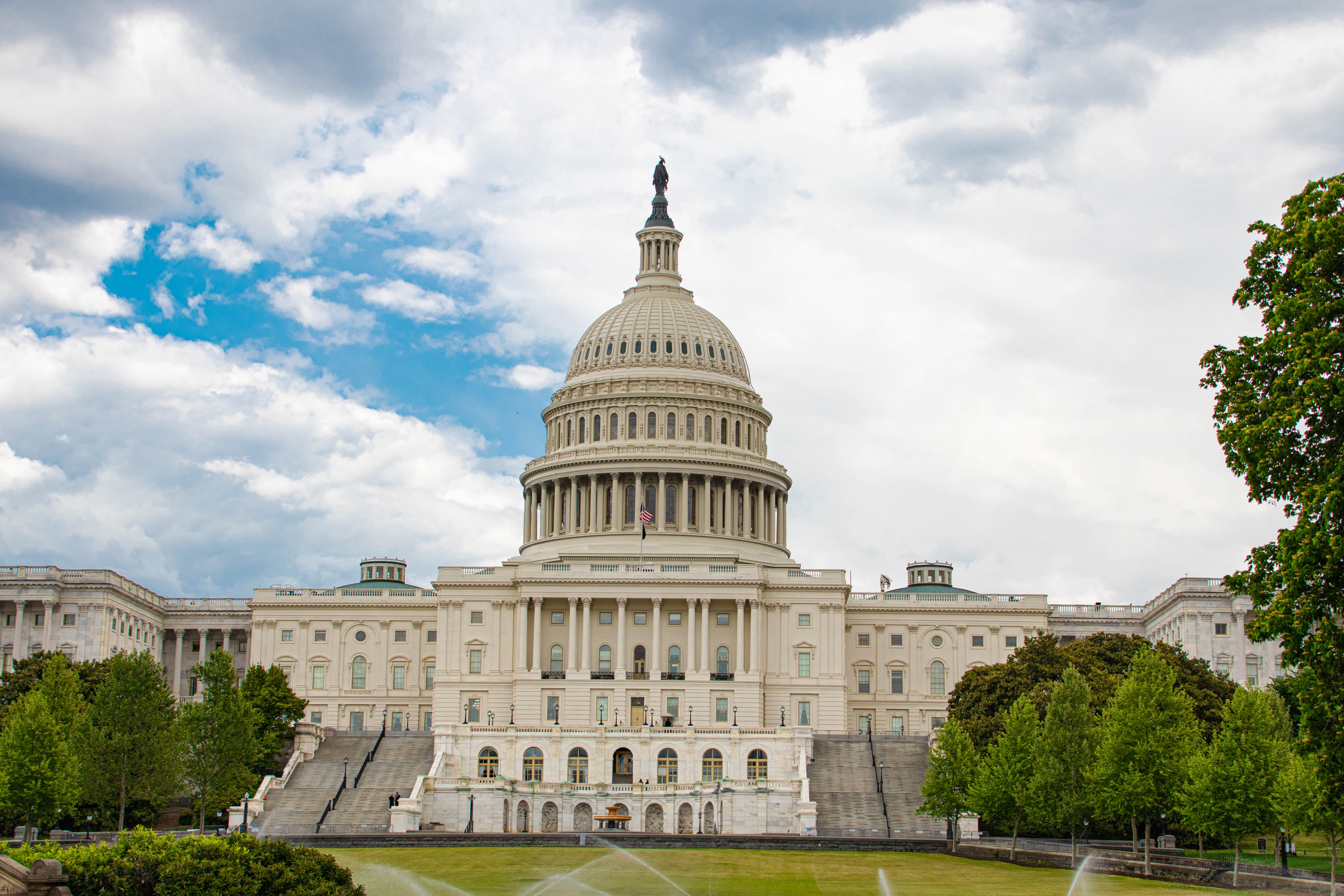 In a June 8th announcement, the Internal Revenue Service (the “IRS”) rolled-out a pilot program allowing for pre-examination correction of operational issues in qualified retirement plans. Previously, a plan sponsor could not self-correct any problems by using the Employee Plan Compliance Resolution System (a “Voluntary Self-Correction”) after the arrival of an IRS audit letter. Instead, the plan sponsor would have to negotiate with the IRS auditor before receiving approval for the corrections.

Each year the IRS audits hundreds of retirement plans, some selected randomly, others triggered by the type of plan or plan sponsor (i.e., professional practices, ESOPs, the use of alternative investments, etc.) and others triggered by participant complaints or referrals from the Department of Labor. For more than twenty years, Voluntary Self-Correction offered several paths to remedying operational, document and administrative problems either through filing the correction with the IRS for approval or in the case of simple, recent problems, with an internal memorandum explaining the issues and corrections in detail.

Because an IRS audit is time-consuming, labor-intensive, and costly to both affected plan sponsors and the IRS, the new pre-examination correction program is intended to reduce all of these consequences. A plan sponsor offered the pilot program will have 90 days to internally review/audit the retirement plan and self-correct errors under the Voluntary Self-Correction procedures. The new timeline and increased flexibility are a major expansion of the typical IRS audit notice providing the plan sponsor 14 days to prepare the materials while not recognizing any self-corrections made in that period. The difference in plan sponsor headaches and costs will be significant if the operational or document issues can be corrected in the 90-day period available under a pilot program audit letter.

Significant problems, such as those occurring over many plan years or posing a core disqualifying failure, must be corrected under the Closing Agreement Program with its higher fees and penalties. However, most common operational issues, if identified and fully corrected under the Voluntary Self-Correction procedures and disclosed to the IRS before the audit date, can avoid an on-site IRS audit. IRS approval of the pre-audit self-correction should avoid a full IRS audit examination. As a result, plan sponsors receiving a pilot program audit letter are strongly advised to use the extra time to identify and correct any operational or document problems within the 90-day period.

The IRS announcement did not indicate if all audit letters after June 3, 2022, would be part of the pilot program or if only specified audit letters would contain the added flexibility, nor did the IRS state when the pilot program would end and be evaluated. Until we know more, Shumaker is advising all plan sponsors to consider an external audit to identify problems and use the Voluntary Self-Correction procedures already available for identified issues. Most importantly, seek professional guidance if an IRS audit letter is received in order to align the plan sponsor’s pre-audit actions with the terms in the IRS letter.