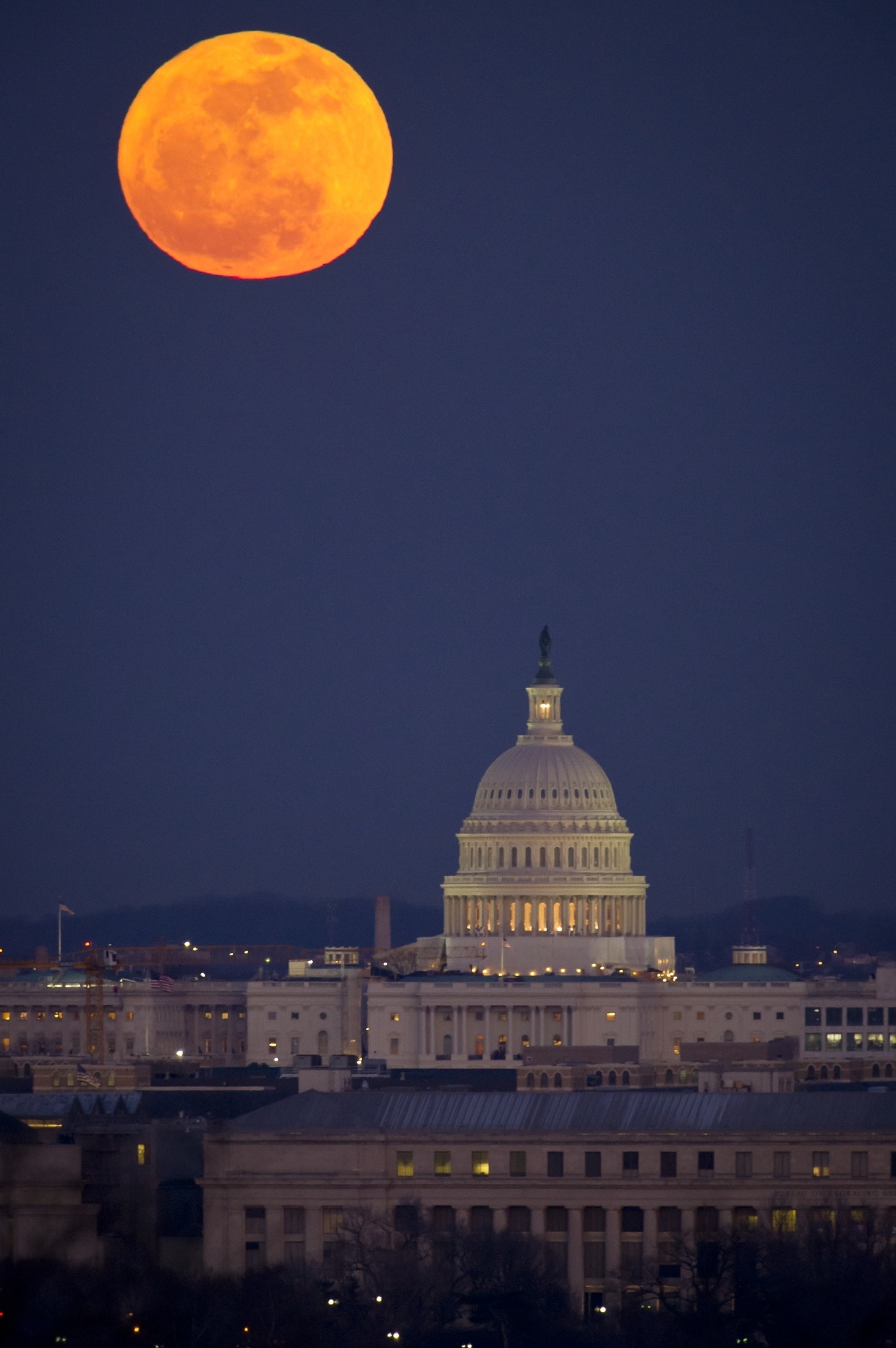 When it returns from recess on August 23, the House of Representatives will vote on the infrastructure bill that was approved by the Senate yesterday, potentially putting an almost immediate end to the Employee Retention Credit (ERC).

The infrastructure bill would end the ERC early, making wages paid after September 30, 2021, ineligible for the credit. (There is an exception for eligible recovery startup businesses). Lawmakers contend the program hasn’t been used enough by businesses to justify keeping it to the end of the year.

The ERC was part of the CARES Act, an effort to encourage businesses to retain employees at the height of the pandemic. Initially, businesses couldn’t take advantage of both the PPP and the ERC, but legislation passed last December that allowed them to use both. It’s a lucrative credit and ending it a full quarter early would be a big loss for businesses.

While it is possible that the bill doesn’t go into law or the ERC section is amended, we believe your best bet is to not count on getting the ERC in Q4. Of course, we’re monitoring this closely and will release more information as it becomes available.

In addition, the following tax provisions were included in the infrastructure bill:

If you have any questions, be sure to reach out to your BGW team member.