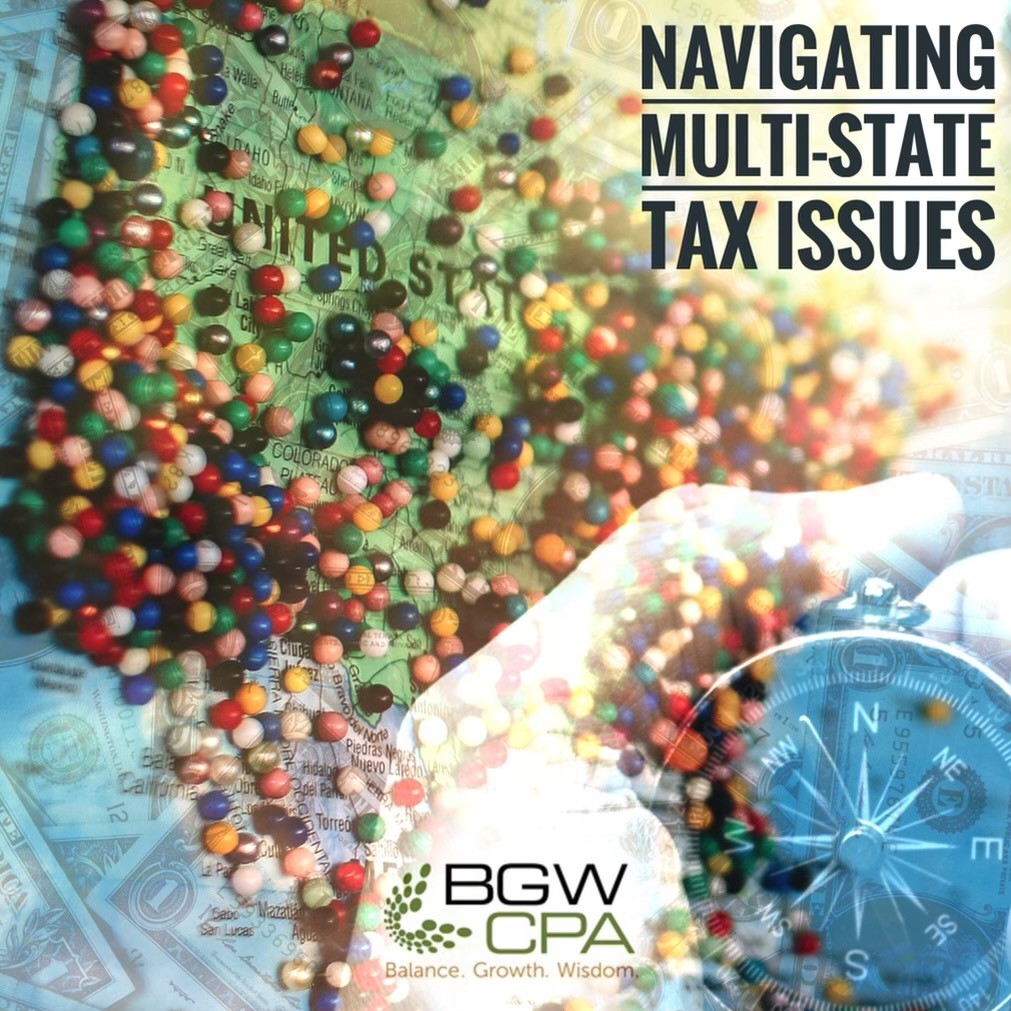 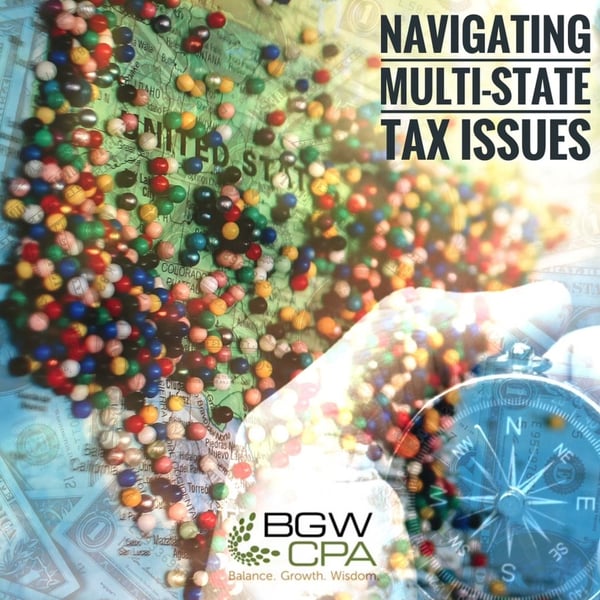 COVID-19 sent many Americans home to work, often in states other than the one in which their office was located, creating the possibility that they – and their employers – will need to file multiple income tax returns and will be taxed in multiple states.

In general, states can tax income when you live or work within their boundaries. Whether a taxpayer must include taxable income while living or working in a particular jurisdiction depends on several factors, including nexus, domicile, and residency.

For those of us who live in large metro areas where much of the workforce resides in surrounding states – metro D.C., for example – there are often agreements in place that allow credits for tax due in another state so that you aren’t taxed twice. In addition, 17 states also maintain reciprocal tax agreements -- meaning nonresident workers who live in reciprocal states don't have to pay taxes. Note that the Carolinas are not included in this list.

During the pandemic, 13 states agreed not to tax workers who temporarily moved there: Alabama, Georgia, Illinois, Indiana, Massachusetts, Maryland, Minnesota, Mississippi, Nebraska, New Jersey, Pennsylvania, Rhode Island, and South Carolina. However, these waivers were temporary, and in some cases may have only been in effect during a mandated government shutdown, which may have already expired. If the option to go back to the office existed, but the worker chose not to because of health concerns or preference to work from home, then the state could view it as convenience and not honor the tax break.

Still, 13 states isn’t much, and that’s why so many remote workers are facing potential tax bills. In the confusion of the pandemic, employers likely didn’t think to withhold tax from employee pay (income earned) if they were working in another state. And, if the tax rate in the remote location is higher than the taxpayer’s home state or the home state doesn’t impose income tax but the state they are working from does, the tax credit in the worker’s home state may not be enough to offset all – or any – tax owed.

Beyond income taxes, there are other tax implications as well. For example, if you worked remotely at a rental property you own (and usually rent), you may be on the hook for taxes that are usually deducted from that property.

Employer taxes and other considerations

When an employee works outside of the state (or states) in which the employer operates, it creates a physical nexus (a relationship between a taxing authority – like a state – and a business) which could subject employers to state income taxes, gross receipts taxes, and sales and use taxes. City or county taxes could also come into play.

In addition to state and local taxes, employers should be mindful that the labor and employment laws of the state where a remote employee is working generally will apply to the employment relationship. These include wage and hour rules, termination of employment, noncompetition, trade secrets, sick and family leave rules, workers comp, and unemployment insurance. Employers with remote workers should work with their HR reps to fully understand these state and local rules.

Finally, be aware that some business expense deductions you once took for granted could be unavailable this year thanks to working from home.

A year like this requires an Anything But Typical® approach. Join us and fellow CPA Jack Schmoll on December 16th as we address your questions on multi-state taxes and what they mean for you and your business this year.