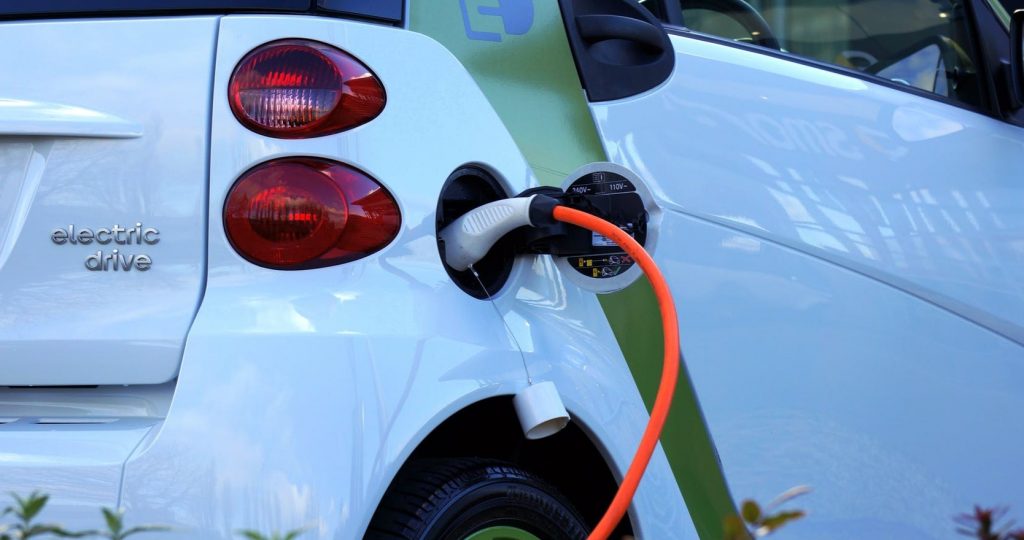 Retroactive energy tax breaks are now being accepted for 2017 returns. 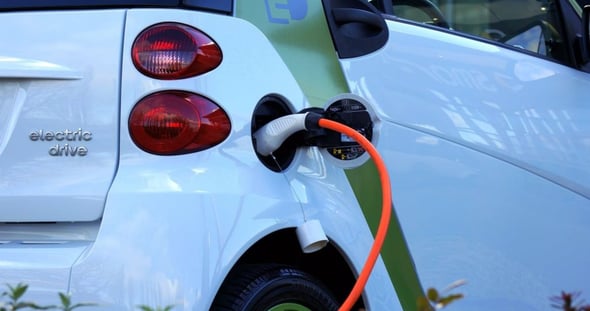 Four additional tax benefits recently renewed retroactively into law can now be claimed on 2017 returns, the IRS announced Friday. These four breaks are related to energy conservation and production both individually and for businesses.

These four items are in addition to the three individual benefits we discussed last month when the IRS announced it was reprogramming its systems to accommodate those retroactive breaks. Be sure to read up on those if you haven’t.

All of these changes are a result of the Bipartisan Budget Act that Congress passed in February. The Act retroactively renewed for tax year 2017 dozens of tax extenders that had expired at the end of 2016.

If you’ve already filed your 2017 federal return and think you might be eligible for one of these renewed tax credits, reach out. We can work with you to determine eligibility and file an amended return if it will benefit you. Just remember that amended returns can’t be filed electronically and can take up to 16 weeks to process. The process really isn’t that burdensome, and it just might be worth it.