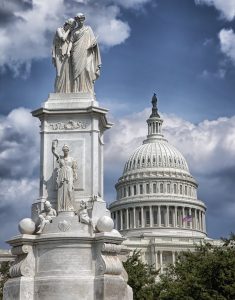 Last week, we announced we’d be operating on a “business as usual” schedule regarding tax season. The federal government may have shut down, but we’d work as if it hadn’t and assume that tax season would open as scheduled. That turned out to be a good assumption.

The IRS announced Monday that it is prepared to start processing 2018 tax returns on January 28, 2019, and that it will pay tax refunds despite the partial shutdown of the federal government. To do so, it will recall “a significant portion” of its staff -- 88% of which were furloughed by the shutdown -- and issue an updated contingency plan in the next few days. The original contingency plan, which officially ran through December 31, stated the agency would process electronic returns (and paper returns up to a certain point) but would not issue refunds.

April 15th falls on a Monday this year, so that will be the nation’s deadline.

Haven’t gotten started on your 2018 taxes? Download our FREE guide to tax reform and planning.