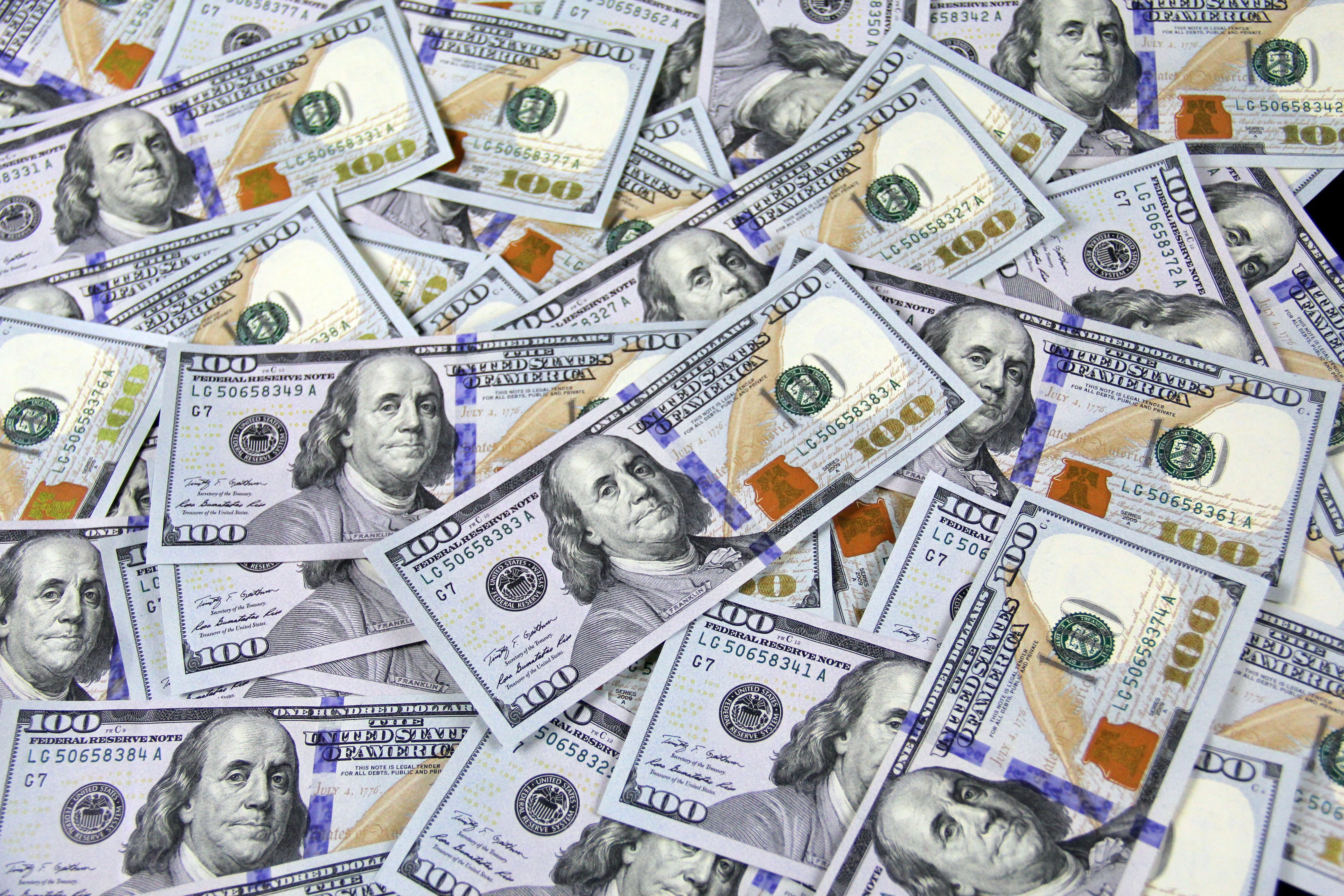 A welcome reprieve came to the markets in July in the form of the best monthly performance for the year.  The S&P 500 returned north of 9% for the month, bringing 2022’s performance off its lows to being down roughly 13% through month end.  The bond market also rallied as yields on treasury bonds broadly dropped from their highs seen in early June (bond prices increase as bond yields fall).  This rally occurred despite a continued wall of worry plaguing the markets; inflation is still prevalent with limited signs the Federal Reserve’s attempts to contain prices has been effective, and GDP for Q2 posted a preliminary negative print as forecasted by the Atlanta Fed. Companies began reporting earnings that have been mixed, leading the companies that have failed to meet estimates suffering some extreme price declines.

The Consumer Price Index (CPI) for June showed the year over year inflation rate in the US was 9.1%, posting another high to the inflation metrics’ string of monthly increases.  In response, the Fed raised rates by 75 basis points (0.75%) for the second time this year.  In his remarks, Chairman Powell continued to acknowledge the stubbornness of inflation but that the Fed is determined to do what is necessary to reign in consumer price increases.  Many market participants understand these remarks to mean that we will continue to see interest rate increases, no matter the state of the economy as long as inflation is elevated.

The first reading of the second quarter’s Real GDP came in at -0.9%, the second quarter in a row of negative growth.  While this number will continue to be revised in the following months, this may mark a recession in the traditional sense.  In theory, as interest rates rise, the cost of borrowing money increases. This leads to a decline in economic output.  In other words, in order to combat inflation, slowing growth to the point of recession may be a tool the Fed is willing to use, similar to what former Fed chair Paul Volcker did in 1980.

Companies have been reporting their Q2 earnings for the last few weeks and will continue to do so into August.  So far, the market has rewarded companies that have beaten estimates and punished those that have missed.  Many companies have been discussing the struggles of price increases and the lingering effects of COVID on their financials.  Another topic that has permeated earning calls has been of slowing demand, giving credence to the GDP report.