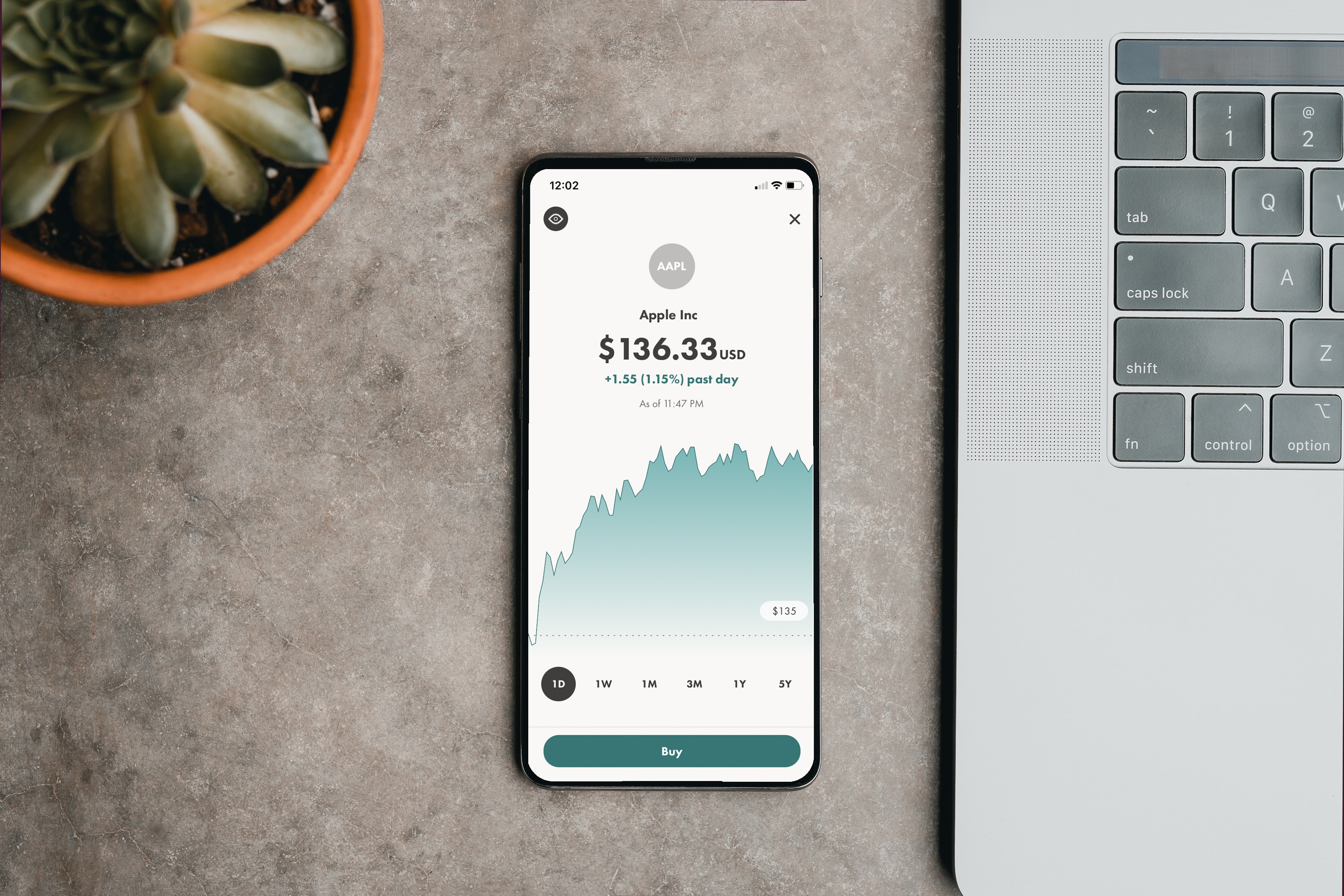 As Jean-Baptiste Alphonse Karr once wrote, “the more things change, the more they stay the same”. May seemed to embody this quote as the S&P 500 ended the month pretty much right where it began.   During the month, investors were bombarded with headline after headline detailing the latest economic data point or most recent new geopolitical story.   While these headlines captivated attention and produced some wild intra-month price swings, both the markets and the economy are still relatively unchanged from the previous months. Volatility is still very present in equity and fixed income markets. The domestic and international economy is still struggling with high inflation and contentious growth. And the geopolitical events continue to cause disruptions in more ways than one.

The domestic stock and bond markets were mostly unchanged for May with bonds doing slightly better as yields on the Treasuries came down from April (bond prices trade inversely to bond yields). Developed international equity markets fared better than domestic equity for the month helped in part by a depreciating currency relative to the US dollar and central banks that have not been as quick to commence rising interest rates. In fact, Japan has yet to raise their interest rates this year, and China has cut their interest rates. Central banks have mostly been raising rates around the world in an effort to reduce inflation. Of course, a potential downside to higher rates is a slower economy.

May gave investors more data to digest as it relates to the state of the economy. Inflation has been very persistent despite efforts from the Federal Reserve and other central banks around the world to lessen its effects. While we may have seen the peak in inflation (according to some economists), the return to ‘normal’ levels of inflation may take some time. The supply chain continues to be strained as China only recently lifted its lockdowns and the cost of energy is hard to ignore. Even with oil being released from the strategic petroleum reserve, we continue to see rising gas and diesel prices.

All these inflation data points have further knock on effects. Investors were greeted with inflation’s destructive power in the earning reports from Walmart and Target. Both companies reported fairly horrendous sales and earnings led in part by changing consumer behavior (what consumers are buying) and increased costs. Some of these increased costs have come in the form of higher wages. Unfortunately, the May job report highlighted that wage growth has possibly begun to stall.

Other countries and economies internationally have been struggling with similar inflation and growth dynamics. European countries are beginning to see inflation not seen in decades, and China has experienced slower than expected growth over the past few months.

With each new data point, investors get a better sense of what could be on the horizon in terms of growth and inflation. The Federal Reserve and other central banks would like to engineer a ‘soft landing’ to the current economic environment; however, it does not come without its share of risks. Will the fight with inflation lead to slower GDP growth and possible recession? Empirically, only time will tell. Until then, we at BGW Wealth are dedicated to managing our clients’ assets for the risks the markets see and the risks the markets may not see.