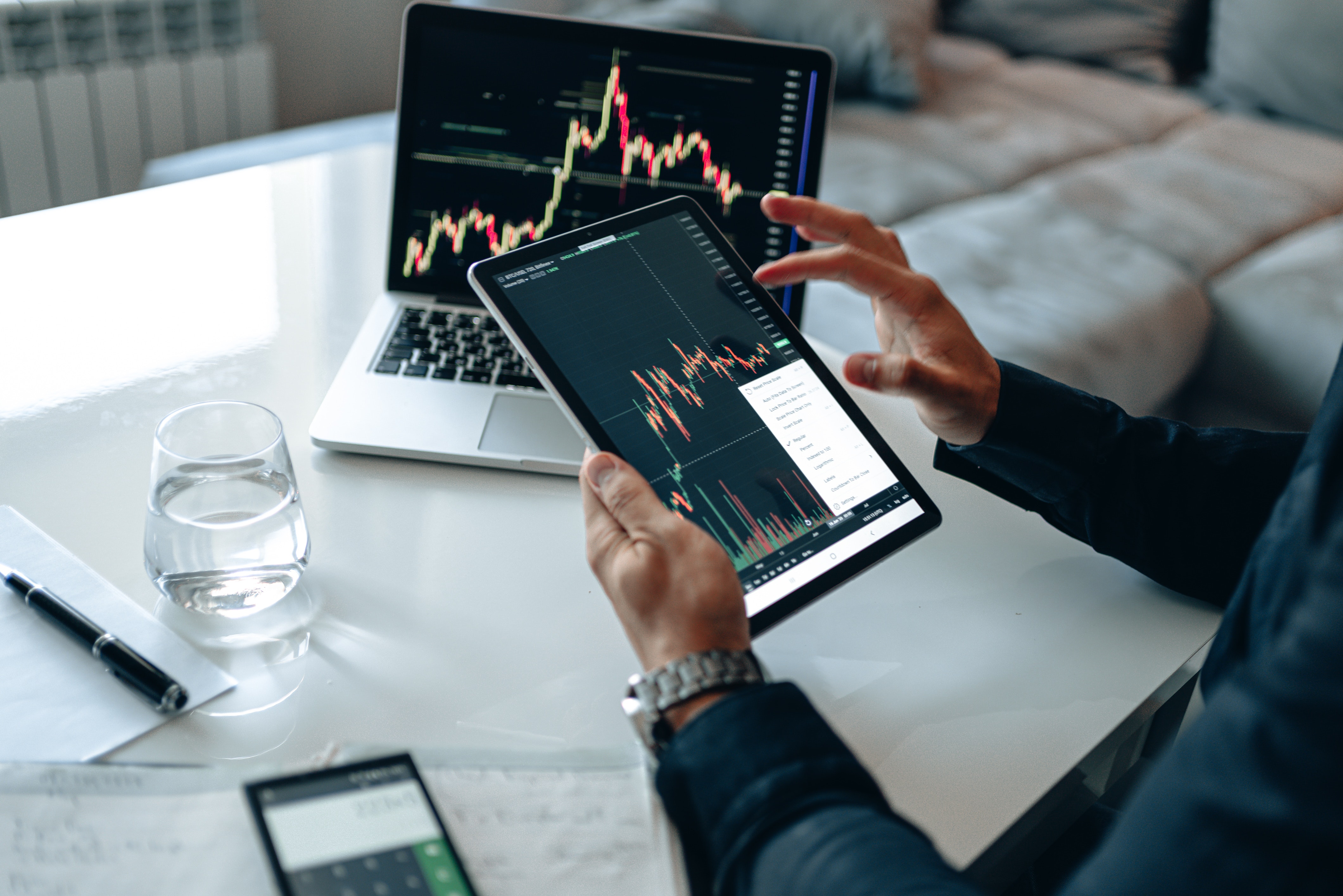 Back to Atypical Insights
The Vault Estate, Succession, and Exit Planning

The markets have been coping with many issues so far this year. Investors are navigating concerns around inflation, war, change in monetary policy, and now the rumblings of a possible recession.  As the Federal Reserve uses their policy tools to try and tamp down inflation, more and more economists, including the Federal Reserve, are beginning to see signs of slowing growth beyond what they had anticipated at the start of the year.  We saw another surprising inflation number for the month of May, causing the Fed to deviate from their outlined plan for interest rate hikes and hit the market with a 0.75% rate hike instead of the previously announced plan of 0.50%.  This sent both the volatility in the stock and bond markets higher as the market quickly adjusted to the new policy change.  By mid-June, the S&P 500 was down approximately 11% for the month before recovering to close down slightly greater than 8% by month end.

Chairman Powell has made it quite clear to the markets that he is not pulling punches when it comes to battling inflation.  The June Fed meeting resulted in a somewhat surprising acceleration in the current hiking interest rate policy. If not for a leaked presser, the market may have been even more caught off guard.  The unwind of ‘quantitative easing,’ also known as ‘quantitative tightening,’ started this month with the first $15 billion reduction in the Fed’s balance sheet since 2018.  During the press conference following the interest rate hike, Powell stated that the Fed will be lowering their growth forecasts for the US economy for 2022.  This led some market participants to wonder if a manufactured recession is the goal to help assist in bringing inflation down to target.  The Fed claims to be data dependent as it relates to their future policy decisions.  On July 13th, we are expected to receive June’s CPI (Consumer Price Inflation) numbers with the Fed watching very closely for signs of possible inflation deceleration.

On June 29th, the market received an updated reading of Q1’s GDP. The numbers came in slightly worse than previously reported.  Following the economic growth we saw in 2021, Q1’s GDP showed that the US economy started the year with negative growth. Economists generally agree that a recession is defined as two consecutive quarters of negative growth. With half of that definition now certain, economists and market participants await the preliminary readings of Q2 GDP.  Using data gleaned during the quarter, economists use models to predict what that GDP may be.  The Atlanta Fed’s GDP NOWcast model, at the time of this writing, has Q2 GDP estimated at -1.0%.  Of course, this is just an estimate, but it points to the real possibility of another negative quarter and possible recession for the US economy.

June has left us with some open questions as we work to understand the implications of current interest policy at a time of slowing growth.  If we do in fact enter an official recession, how deep will the recession be?  With the S&P 500 down roughly 20% YTD, how much recession risk has the market priced in already?  Historically, the Fed steps in to help the economy in times of recession, but will they now as inflation remains high?  These are just a few of the questions that we are continually working on as we prepare our clients’ portfolios for the environments that may lie ahead.