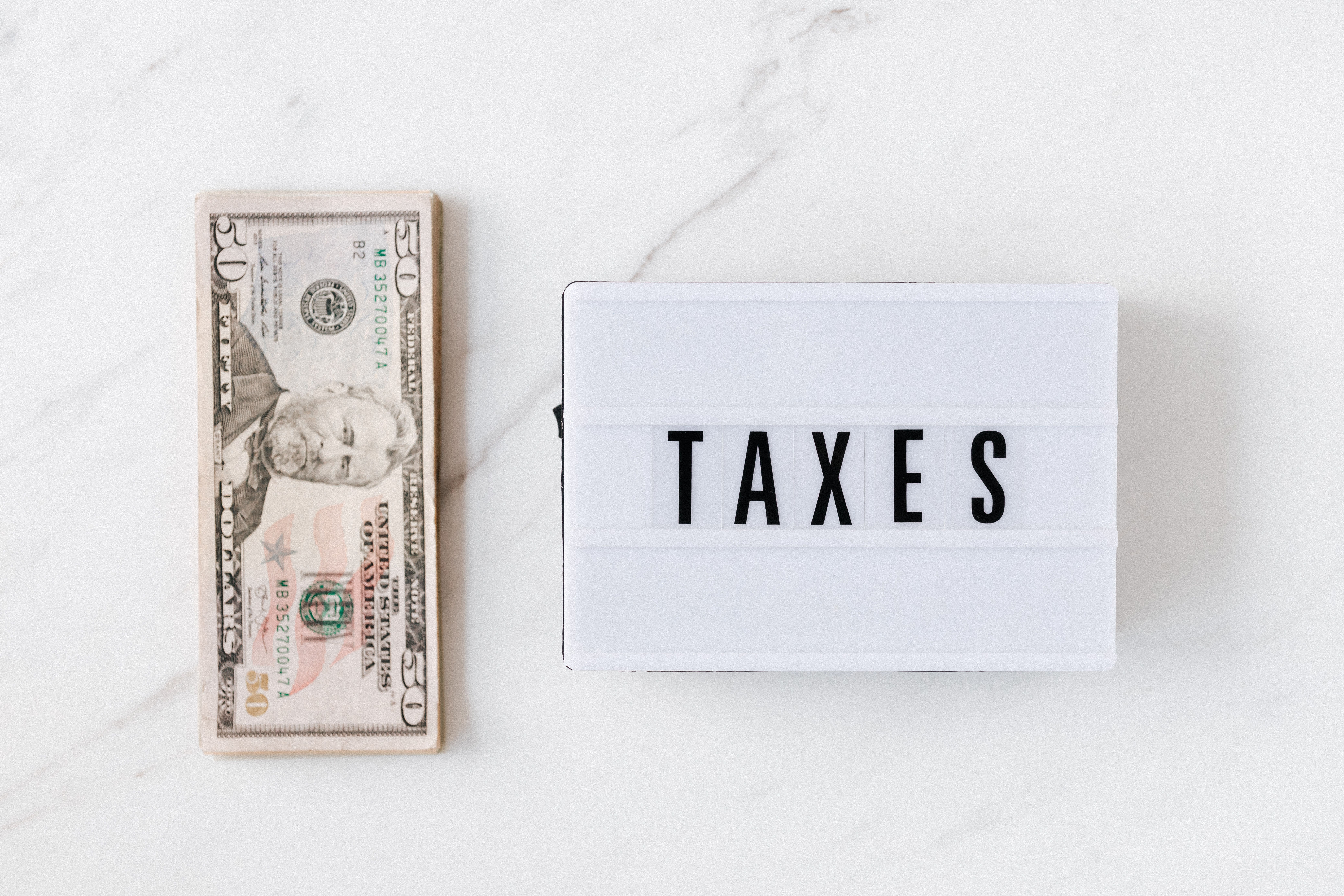 Back to Atypical Insights
The Vault Coronavirus

If you received a PPP loan and file taxes in North Carolina, we have some exciting news to share.

House Bill 334, which would allow for expenses of forgiven PPP loans to be deducted from state taxes, has overwhelmingly passed the NC House. Congress previously exempted forgiven PPP loans and expenses from federal taxes, and most states followed suit. North Carolina did not, but we are now one step closer to that becoming a reality.

North Carolina law requires a final House vote – set for next Tuesday, 4/20/21 – before the bill can head to the Senate. If it passes there, it will go to Gov. Cooper’s desk for signature.

The House did also consider waiving state taxes on unemployment benefits received in 2020, but that was voted down.

This is exciting news for North Carolina businesses for sure. We’ll continue to keep our eye on it and keep you posted.

If we’ve already filed your return, just sit tight for the moment. We’ll let you know how we’ll proceed with an amended return if the bill eventually does pass.