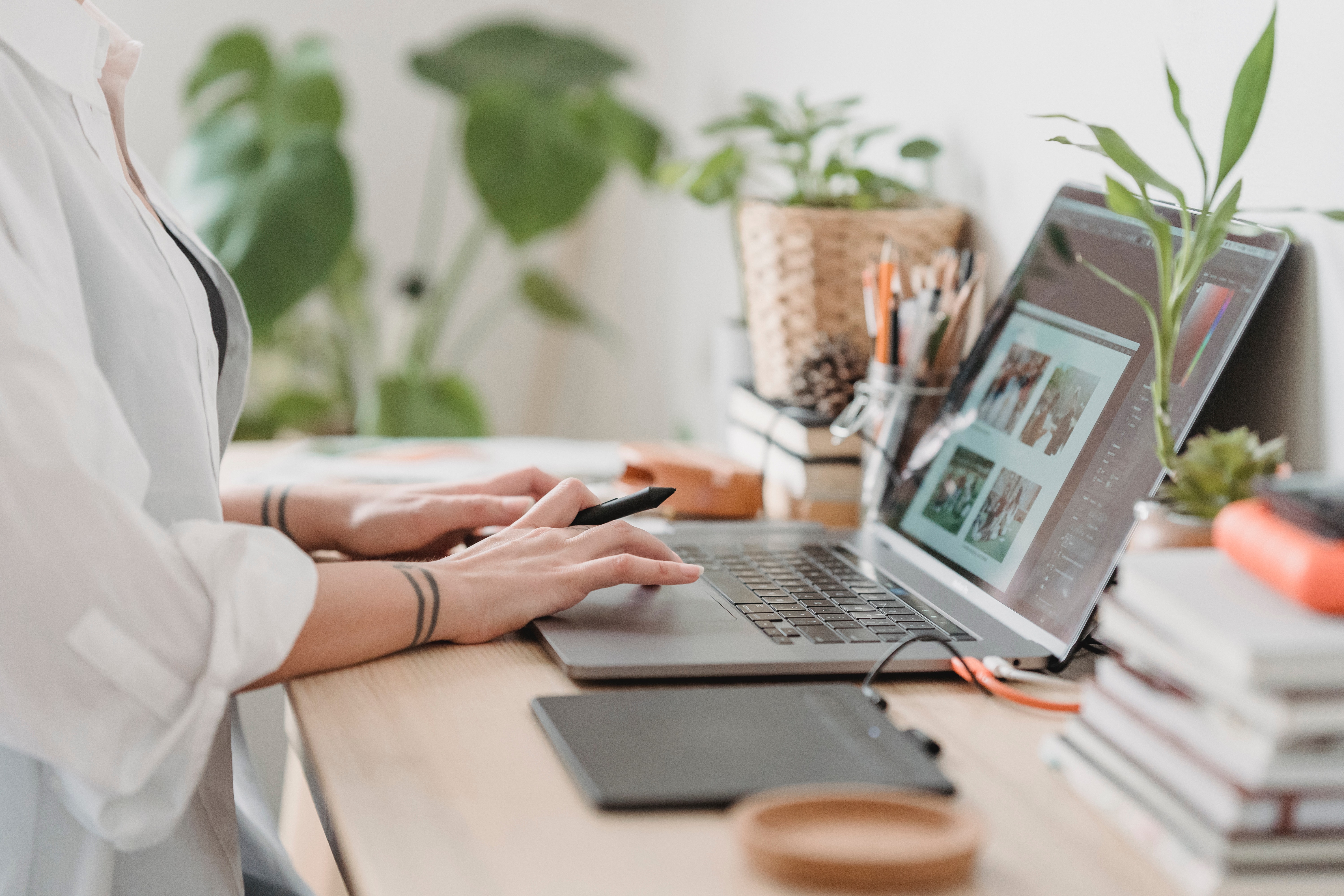 Proposed Changes to the Definition of an Independent Contractor

What is the Fair Labor Standards Act?

The Fair Labor Standards Act (FLSA) establishes standards and protections for employees working in the private sector and Federal, State, and local governments. The FLSA does not apply to workers who are classified as an independent contractor or gig economy worker.

On October 11, 2022, the Department of Labor (DOL) announced a proposed rule that would change the existing approach to determining the definition of an independent contractor in terms of independent contractor status under federal wage law. Should the proposal pass, millions of those filing taxes as a gig worker would become eligible for minimum wage, overtime, and other major provisions of the Fair Labor Standards Act.

The public has 45 days to comment on the proposed rule which would alter independent contractor meaning and classification, from the date it was printed in the Federal Register on October 13, 2022.

What is a gig worker?

The prior rule on defining the difference between employee and independent contractor status prescribed a five-factor test to guide the decision, with two of the factors designated as being “most important” (or carrying more weight) than the others:

In the past, if these two factors pointed in the direction of the worker filing taxes as an independent contractor, then that’s how they were classified.

By contrast, the proposed rule imposes a six-factor test, and all factors are weighted equally. The new factors are:

The proposed rule also allows for additional factors to be considered if relevant to the ultimate question of whether a worker is in business for themselves or is instead economically dependent on the employer for work.

In proposing this rule, the DOL emphasized it is merely a return to the test that existed in case law prior to 2021.

Regardless of your position on the subject, business operating costs will surge if companies are required to reclassify their independent contractors or gig workers as employees – particularly if they use a lot of them – due to business tax liabilities and minimum wage, labor, safety, and legal protections offered to employees.

Prepare for possible future changes by working with a full-service accounting firm like BGW CPA Charlotte, NC. Business CPA services and business growth consulting can help your company plan to meet current and future labor needs while minimizing the impact to your bottom line.